This guide provides an overview of resources helpful for practicing interfaith engagement and participating in interfaith dialogue.

. . . absoluteness is a quality of the transcendent that comes to expression in revelation, but not necessarily of the symbols, myths, propositions or doctrines formulated to represent or communicate it. . . . the most precious thing we have to offer each other in interfaith encounters is our honest, unexaggerated and nonpossessive sharing of what we take to be the moments of absoluteness in the particular faith traditions in which we live as committed participants.
— James W. Fowler, Stages of Faith: The Psychology of Human Development 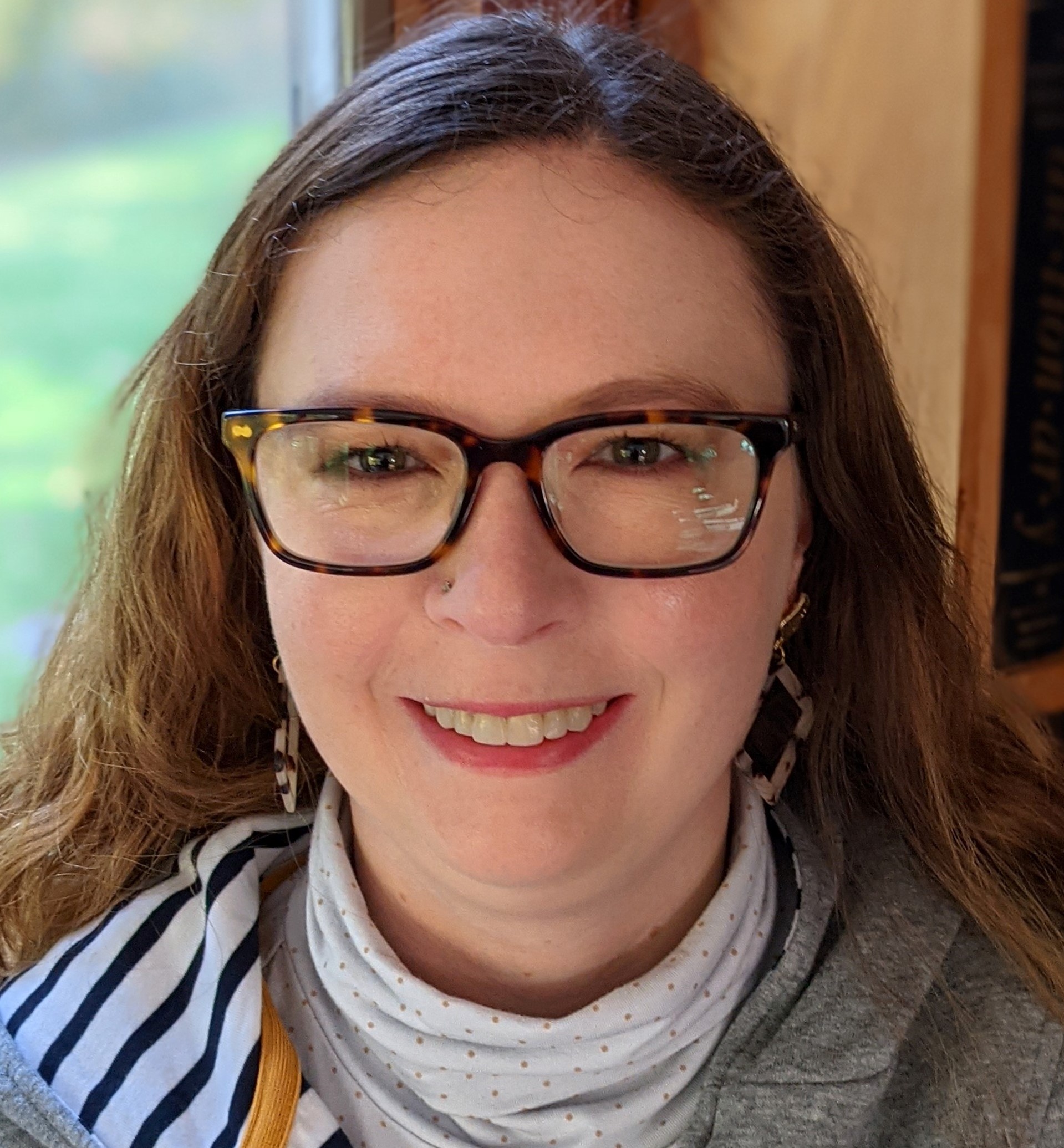